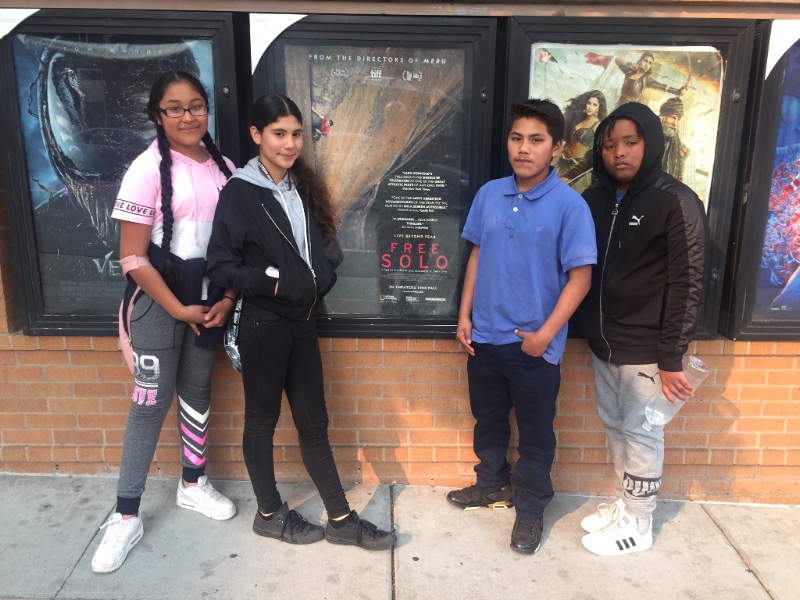 Over the past 18 years and 150+ trips, we’ve had very few reasons to cancel a trip. Rescheduling a trip involves more paperwork and finding new chaperones. Canceling undercuts our goal of nine trips in a year, so we try to avoid both. We’ve had only a couple issues where we thought it best to do that. For our November trip to Slide Ranch, the air quality was so poor that our program understandably had to be canceled. When an outdoor education club can’t go outdoors, that causes a pretty big problem.

We schemed and plotted several options, but we thought it best to avoid the outdoors altogether, and play it safe indoors. We drove up to the Chabot Space & Science Center in the Oakland hills. It had been several years since the club had been there, and many of our kids and chaperones had never experienced the planetarium and large screen theater. But upon our arrival, they made the decision to close as well. 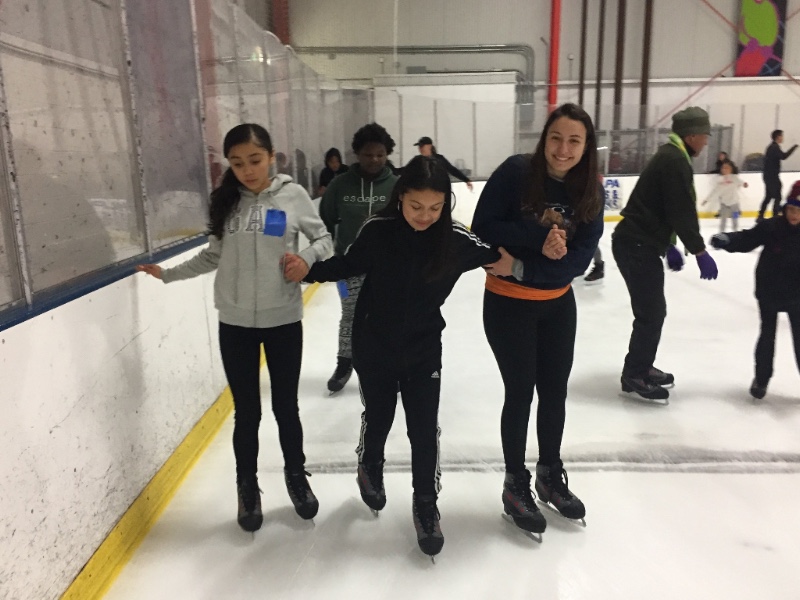 Free Solo was playing before noon in San Francisco, so we headed over the bridge, with plans to be back in Oakland for ice skating later. The movie is FANTASTIC– go see it! (The trailer is HERE if you don’t know about it.) In terms of its appeal to young teens– well, it is a documentary. Most stayed awake, and a few even enjoyed it. But as usual, kids are mostly glad to be out doing something together.

Back at the Oakland Ice Center, we found ourselves early for the open skating session, but conveniently, there was a hockey game going. We enjoyed watching until our session began. Pretty sure that was a new experience too!  Kids always are excited to ice skate, regardless of their ability, and this time was no different. We had a blast.

We’ll miss Slide Ranch and its unique set of experiences for our kids. But we salvaged the day, and made it another one to remember. 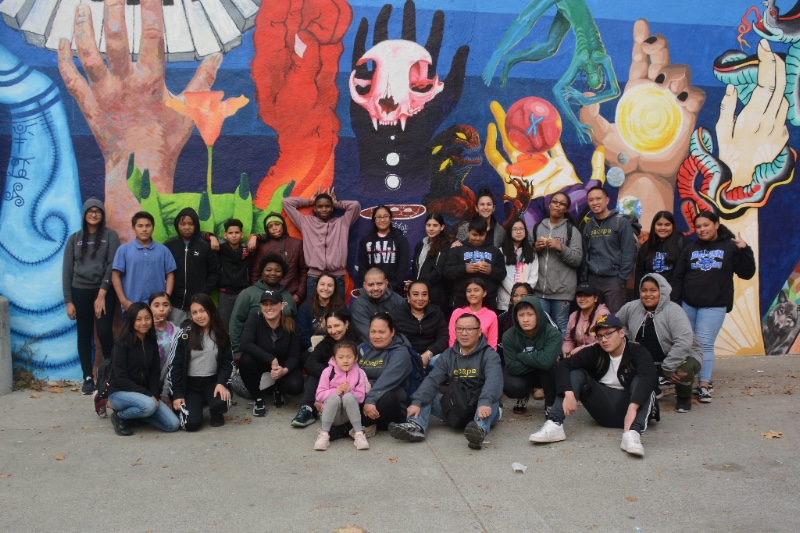 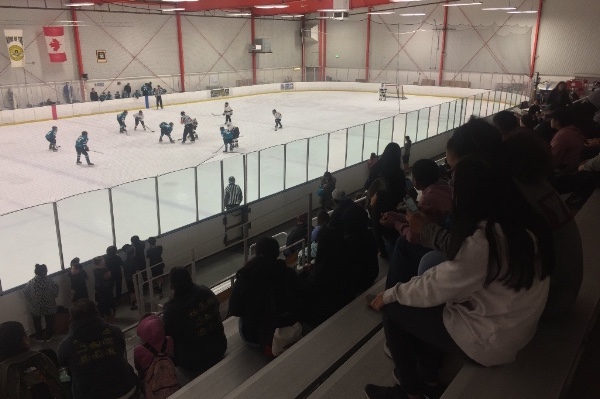 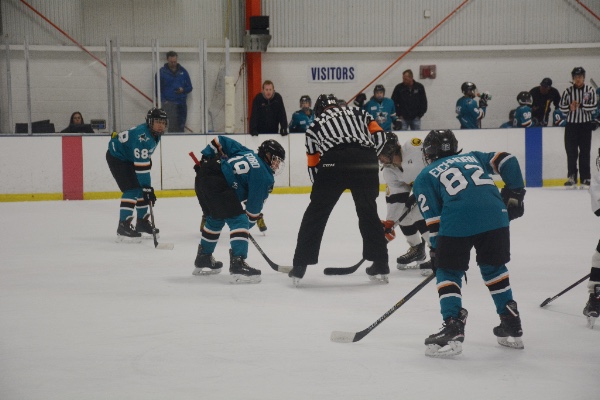 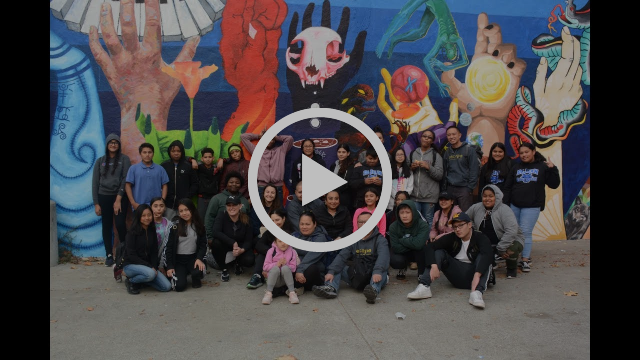 It’s a short one this time…