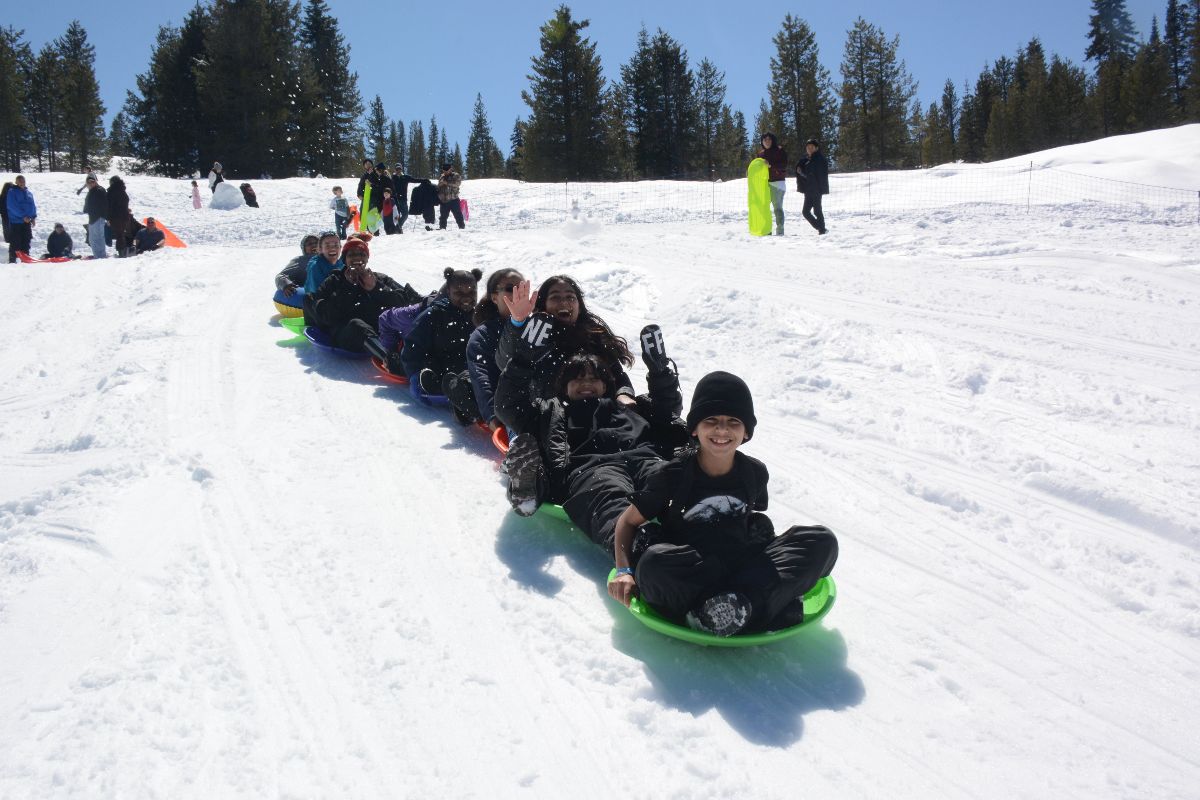 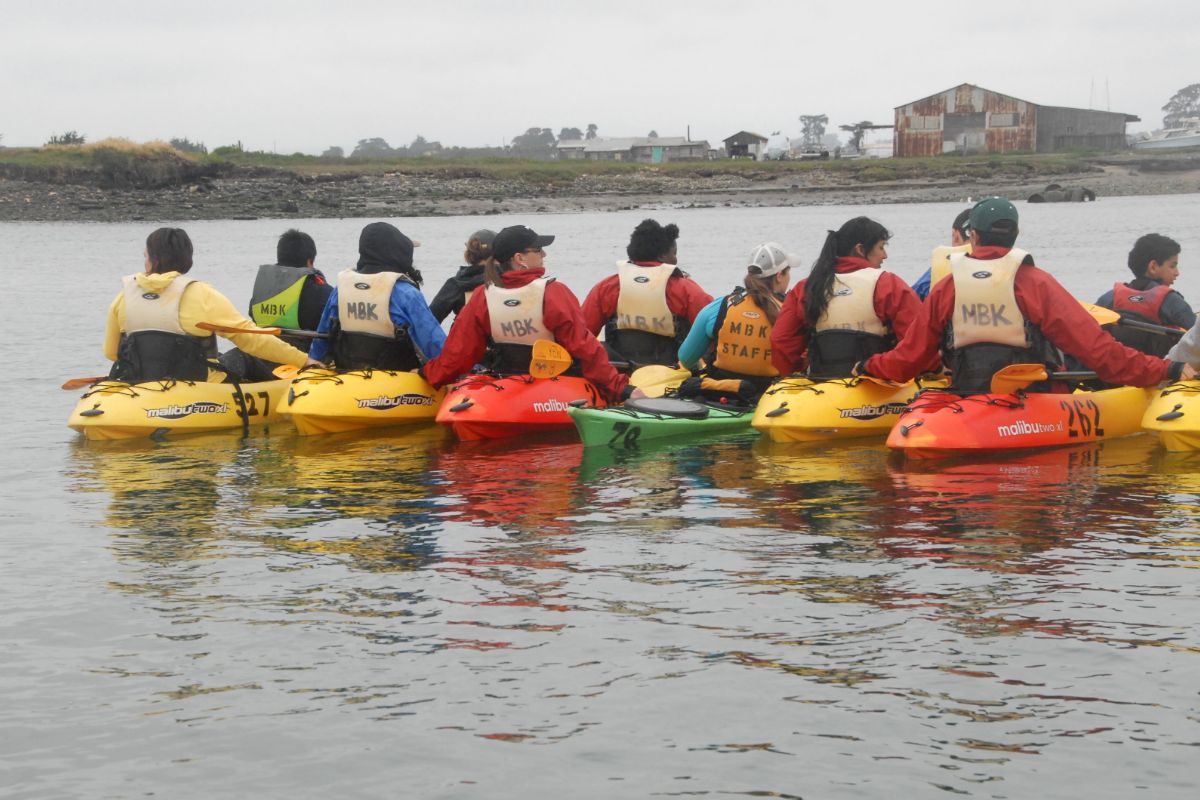 It’s almost July, and it’s been a while since we’ve been in touch, but the club has been rolling along (sort of) as usual. We’ll do a quick spring summary here, and then another final update in a few days…

Spring was a bit odd in the ESCAPE Club. We had to postpone our snow trip in February twice due to weather and road conditions, but we finally got to squeeze the trip in at the end of March. It was a magnificent day, with sunshine and short sleeves. We enjoyed the ride on a charter bus again, courtesy of DeJean. We made our usual stops on the way home–In’N’Out and the state capitol in Sacramento. 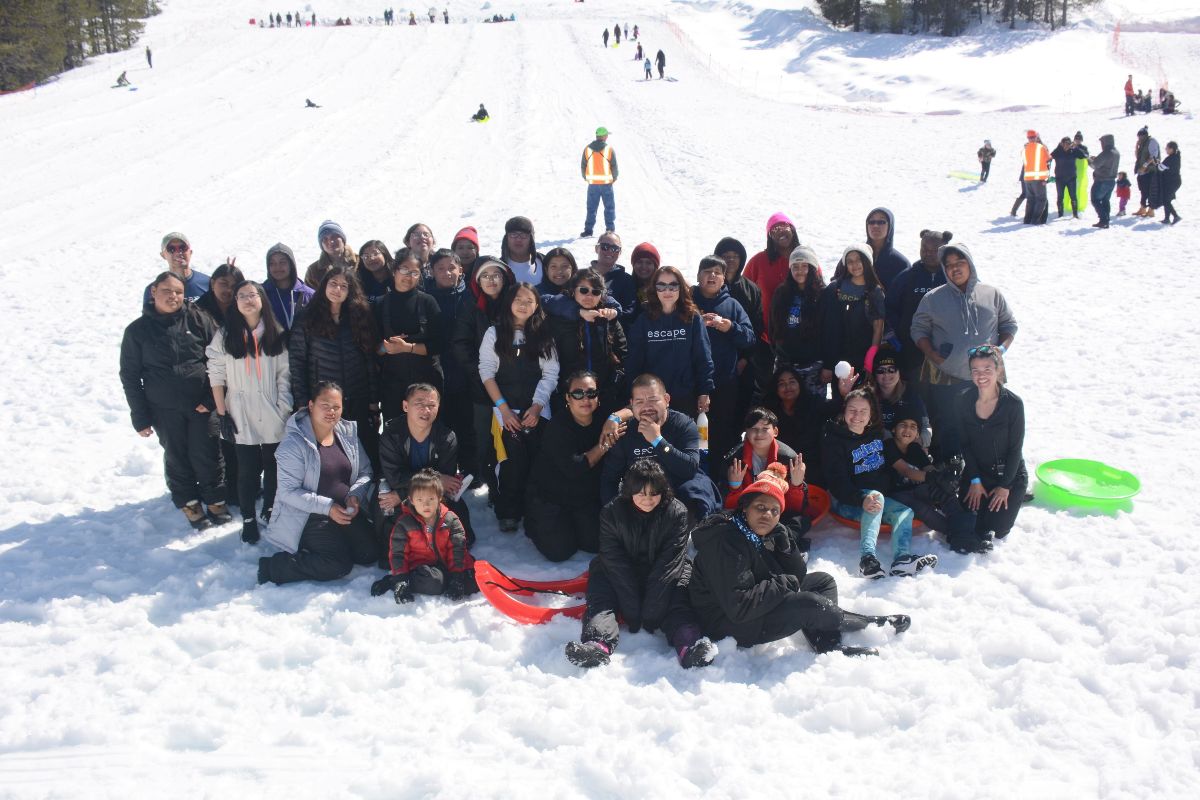 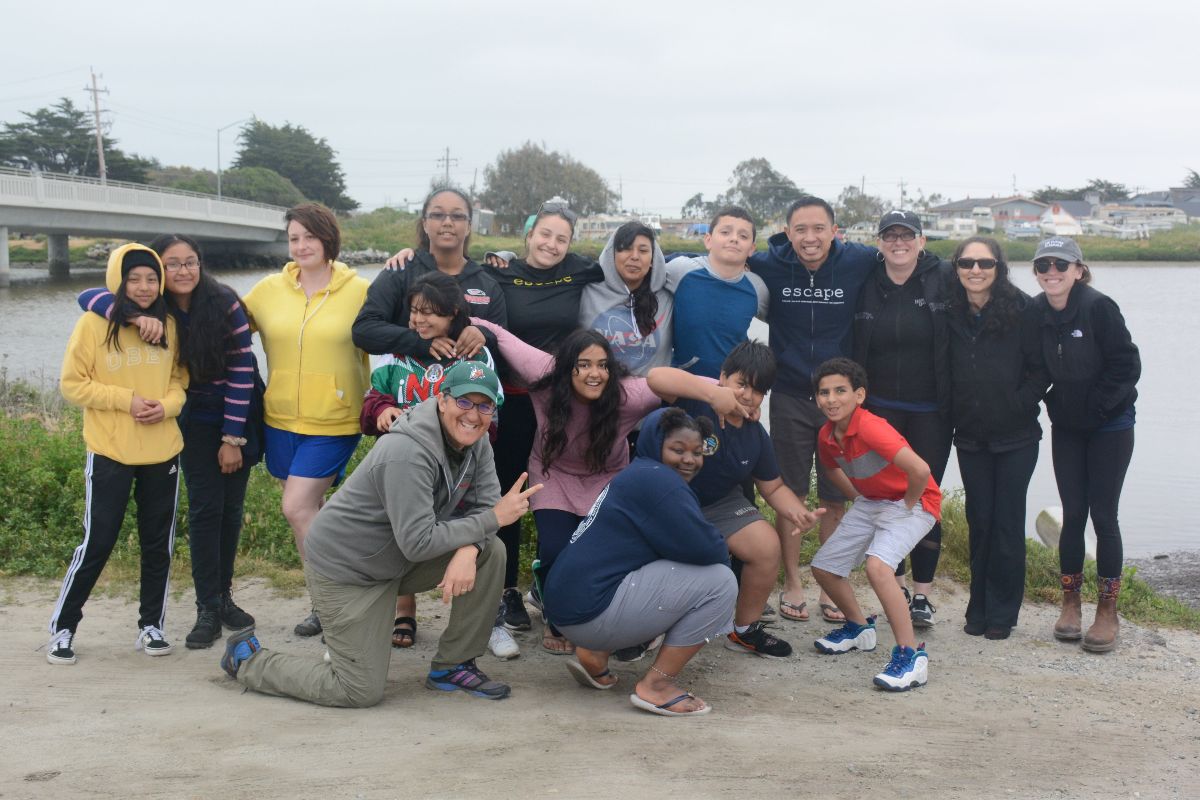 Normally, we would hike to Alamere Falls in Point Reyes in April, but due to our expiring grant for kayaking, and the scheduling complications in February, we decided to skip it this year. We’d done that trip every year for 18 years, so it was tough to cut it.

In April, it was time to return one more time to the coast and see the otters on Elkhorn Slough. There was a bit of a frustrating snafu around our grant for kayaking, but we went ahead with the trip. We began the day on the wharf in Santa Cruz, watching the sea lions nap on the beams, or play around in the surf. Lunch was on the beach in Moss Landing, as we anticipated our afternoon kayaking tour. Our numbers were smaller than expected, but we enjoyed seeing the otters, seals and birds and the two-mile round trip up the slough. And we wrapped up the day at a little taco truck, which was fun too. 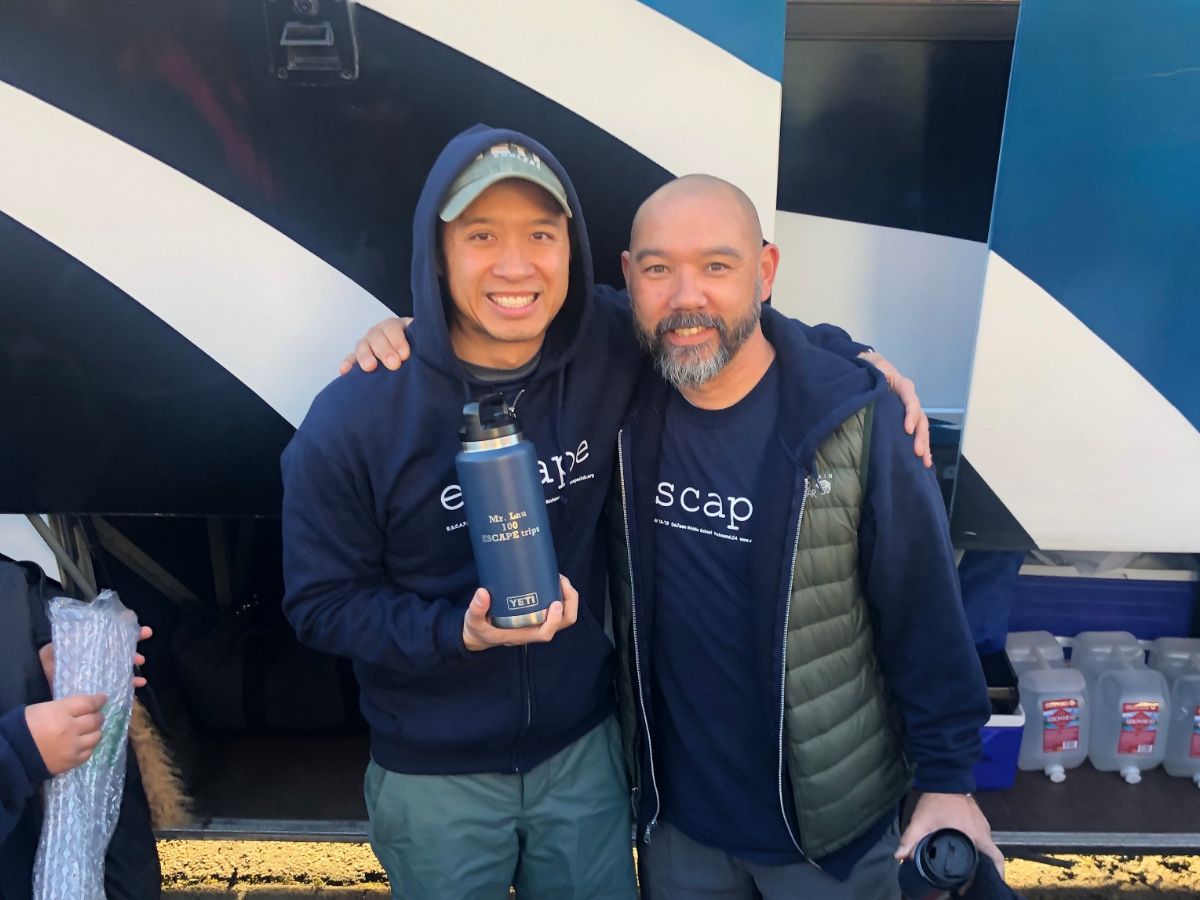 A few celebrations of note over the spring–

Please join us in HUGE congratulations and appreciation to Mr. Lau, who’s now been with the club on 100 trips! Jason’s first trip with us was to the snow in 2004, and if you know him, you know how valuable he is to the program, and how much his impact is felt in this community. We celebrated by presenting him an ESCAPE Club-personalized YETI water bottle. Thank you so much, Jason!

Another fun fact is that one of our current chaperones, Felicia, was a student on that same snow trip in 2004. She’s returned to give back to her community and help make this program happen. Felicia is terrific with the kids, and we appreciate her so much.

Finally, we are loving our new shirts and hoodies, designed by our old ESCAPE Club friend, Ted Wu. Ted is a designer for the San Francisco Giants, and we couldn’t be more pleased and grateful for the design he created this year. (We do have a few leftover if you’re interested in repping this year’s club.) 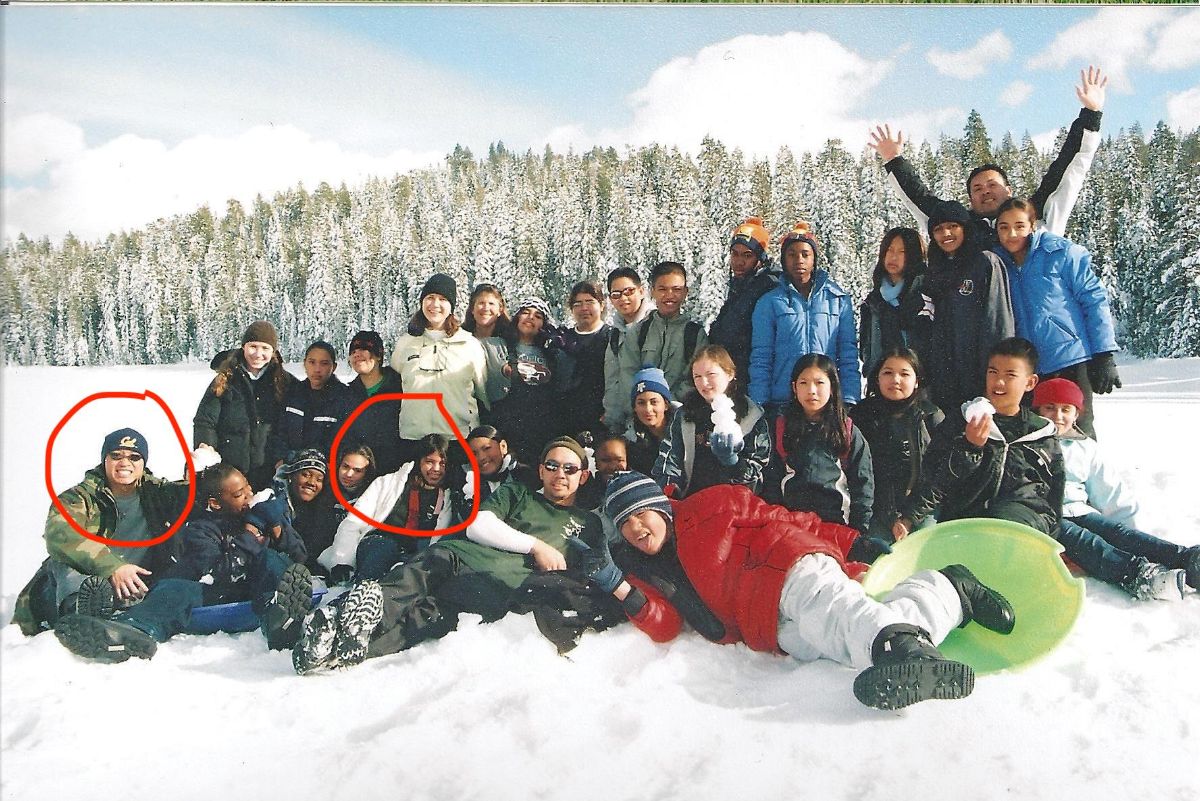 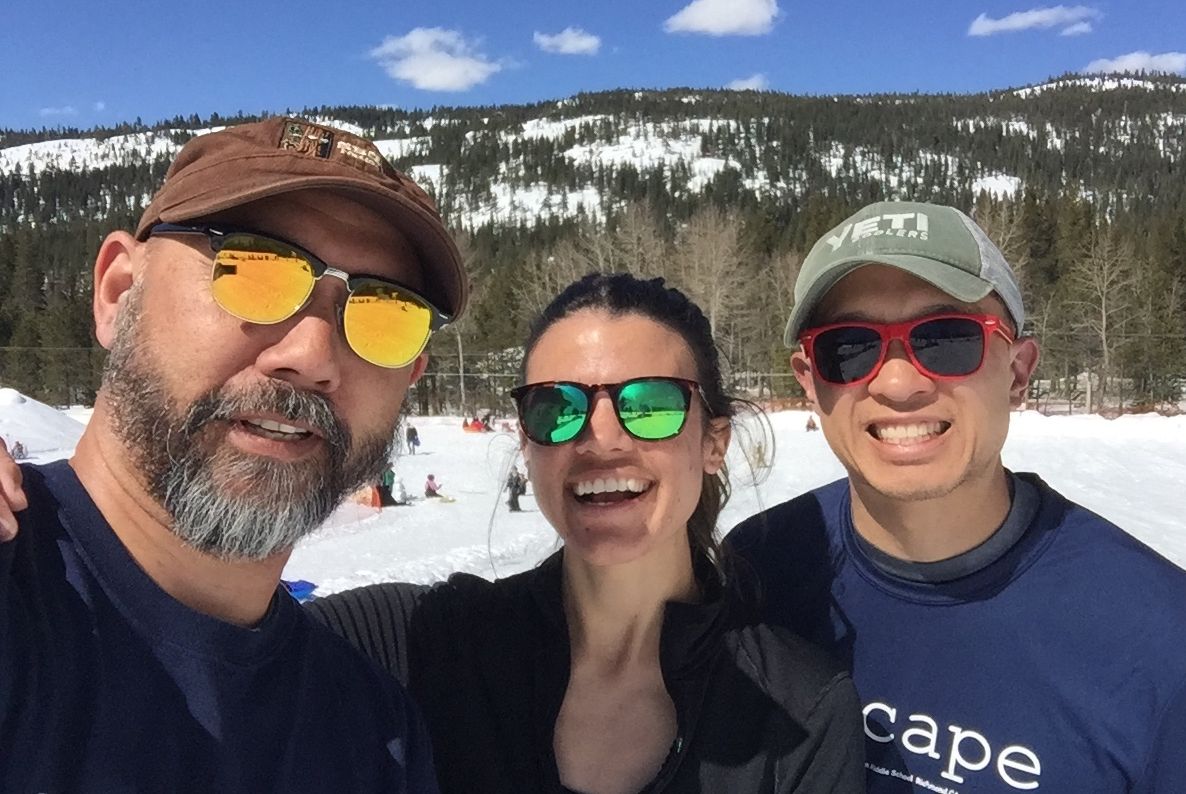 Thanks so much for reading! Both videos are below, with lots more footage and photos and the full story of the day. We’ll be back soon with news of the Yosemite trip, and to wrap up the year. 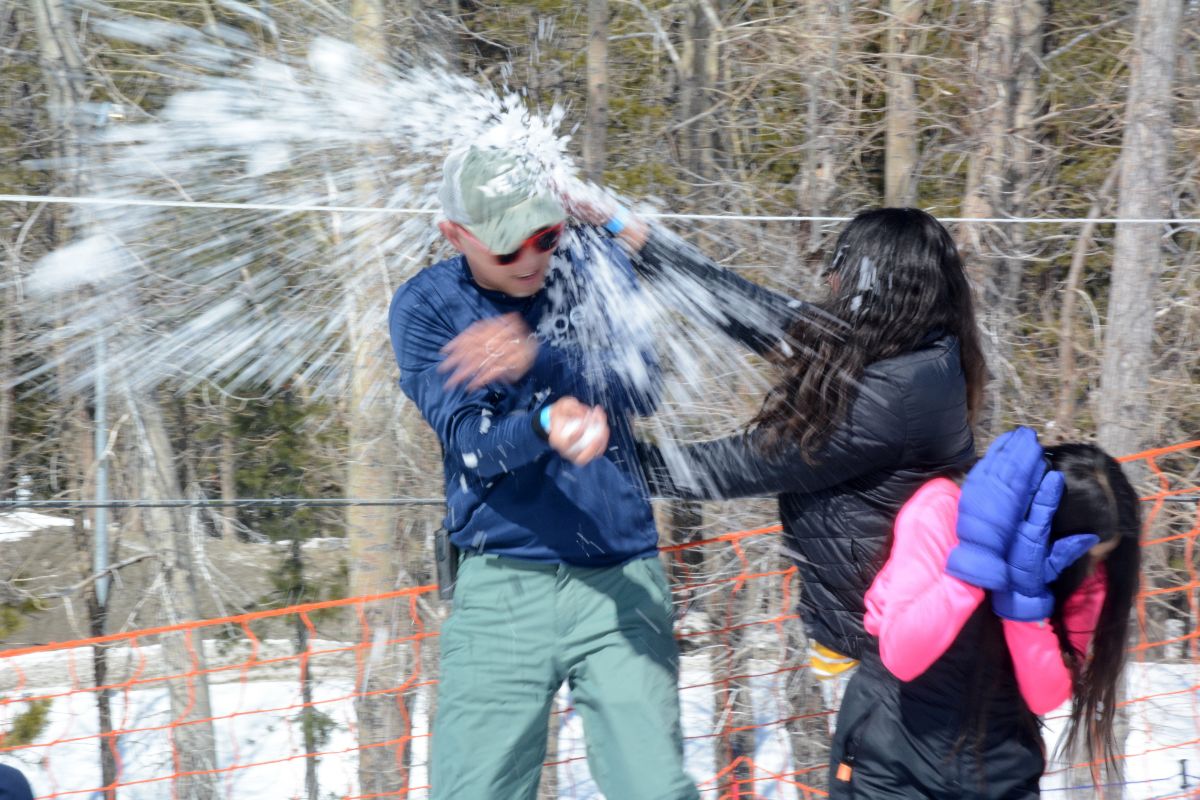 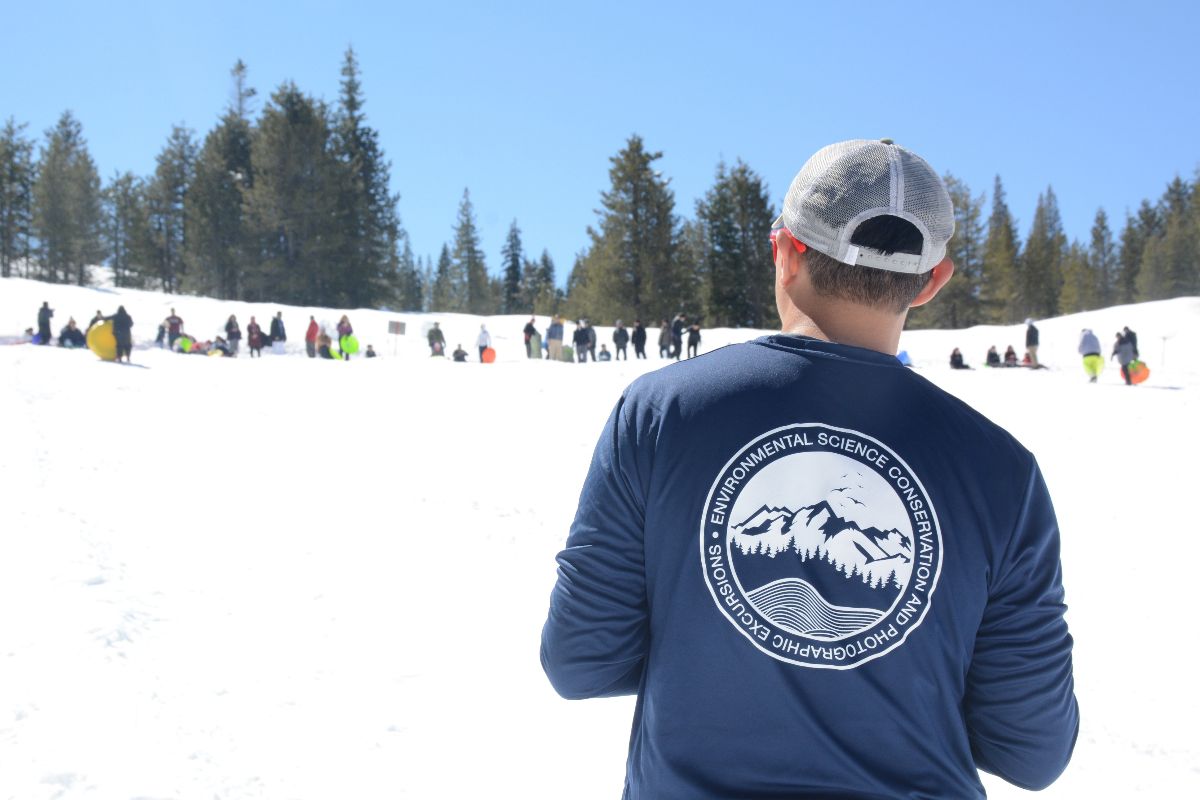 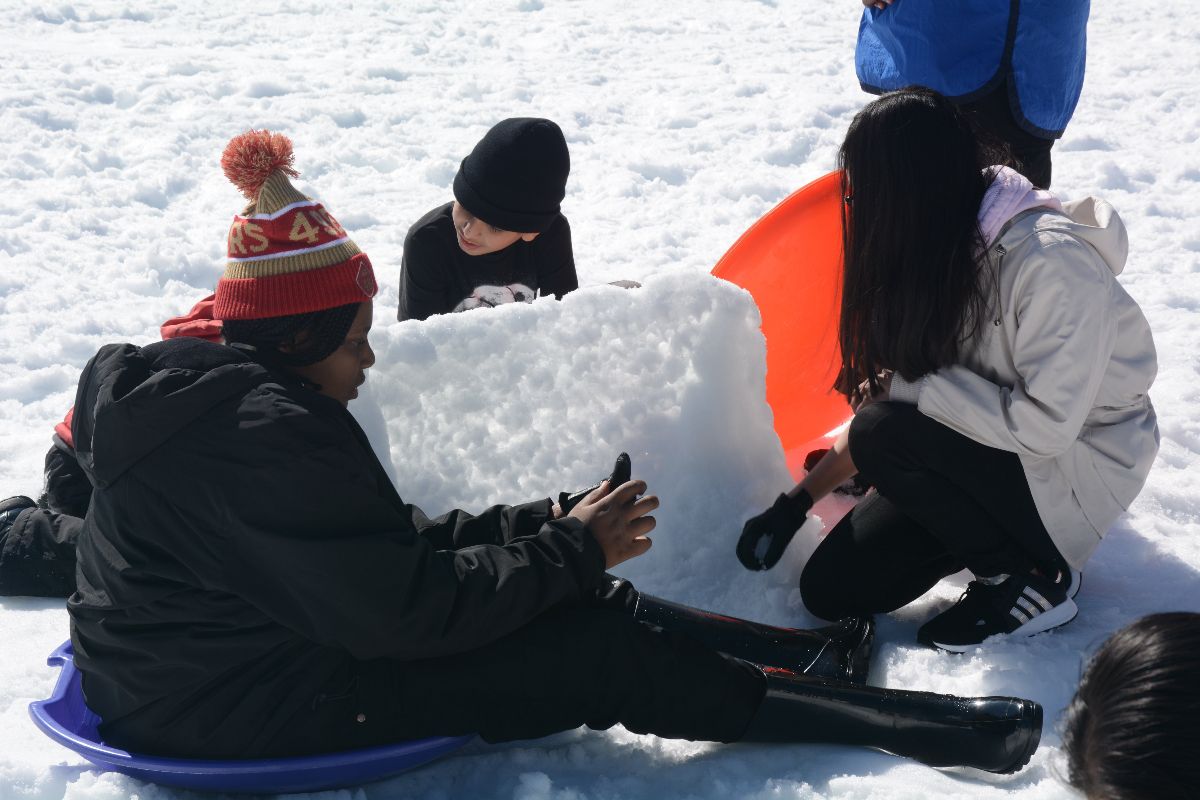 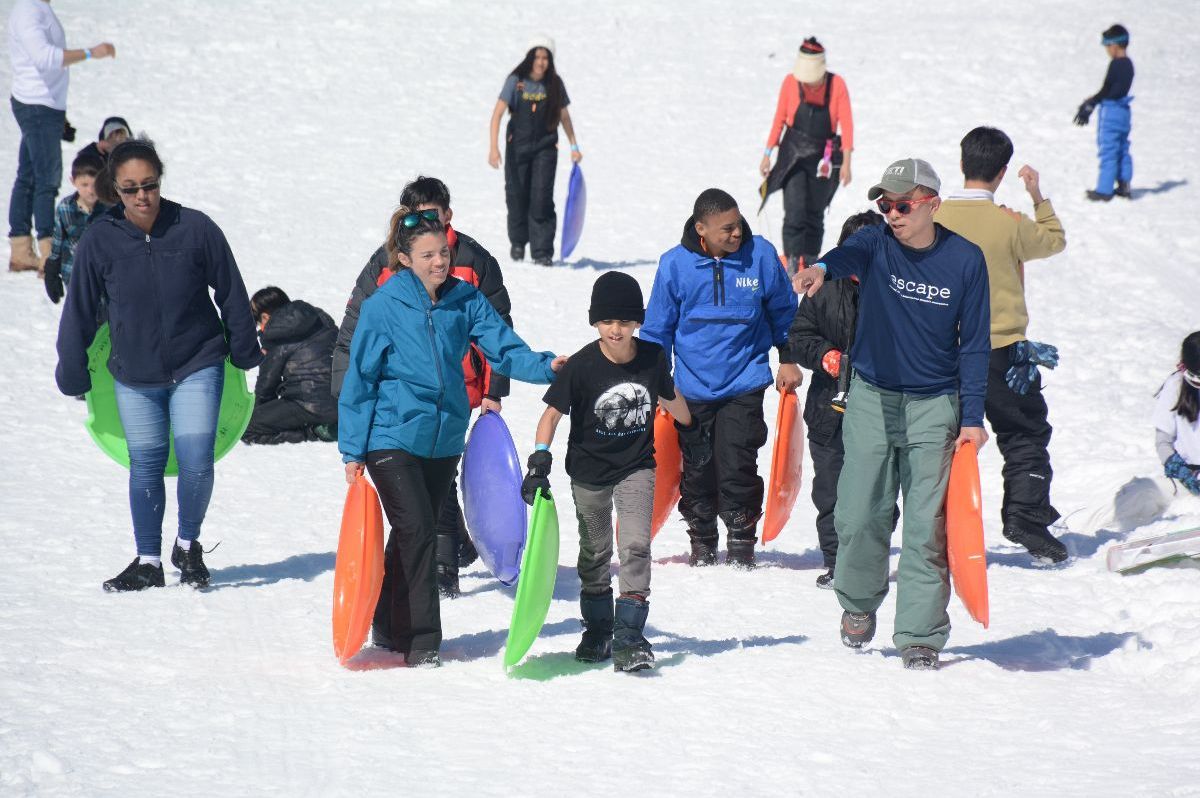 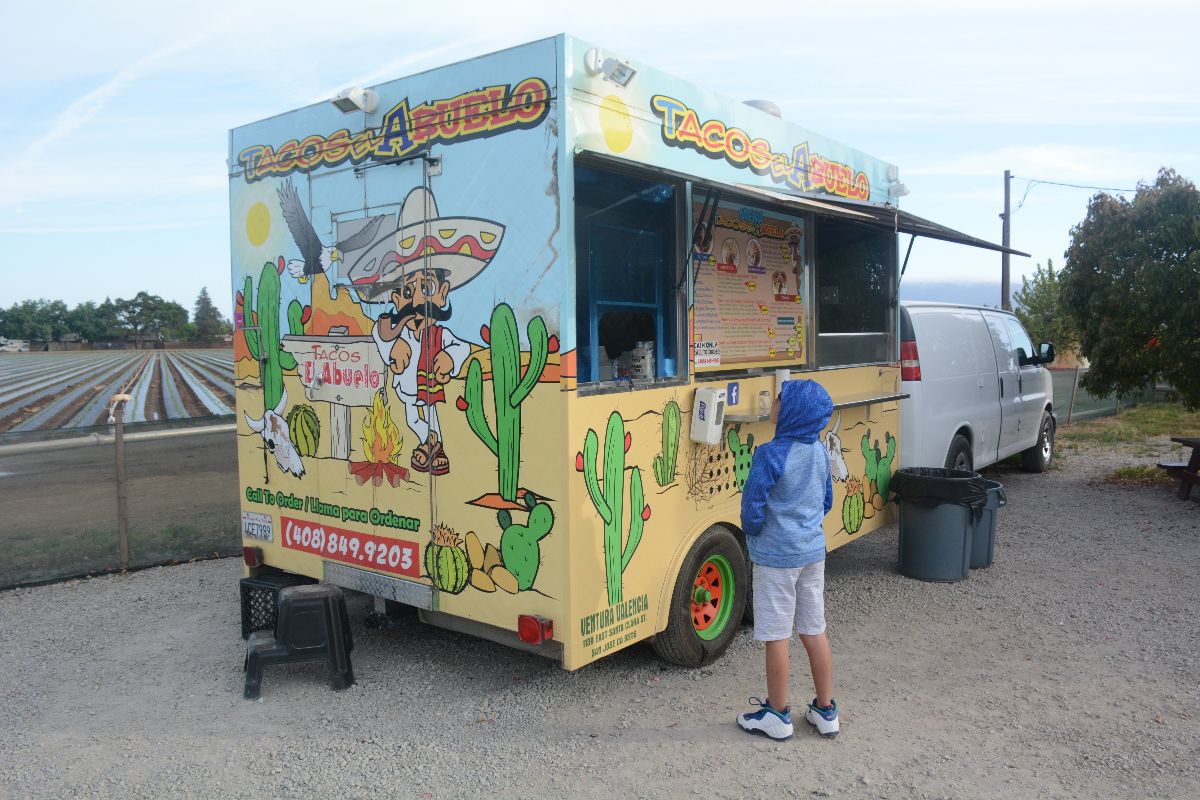 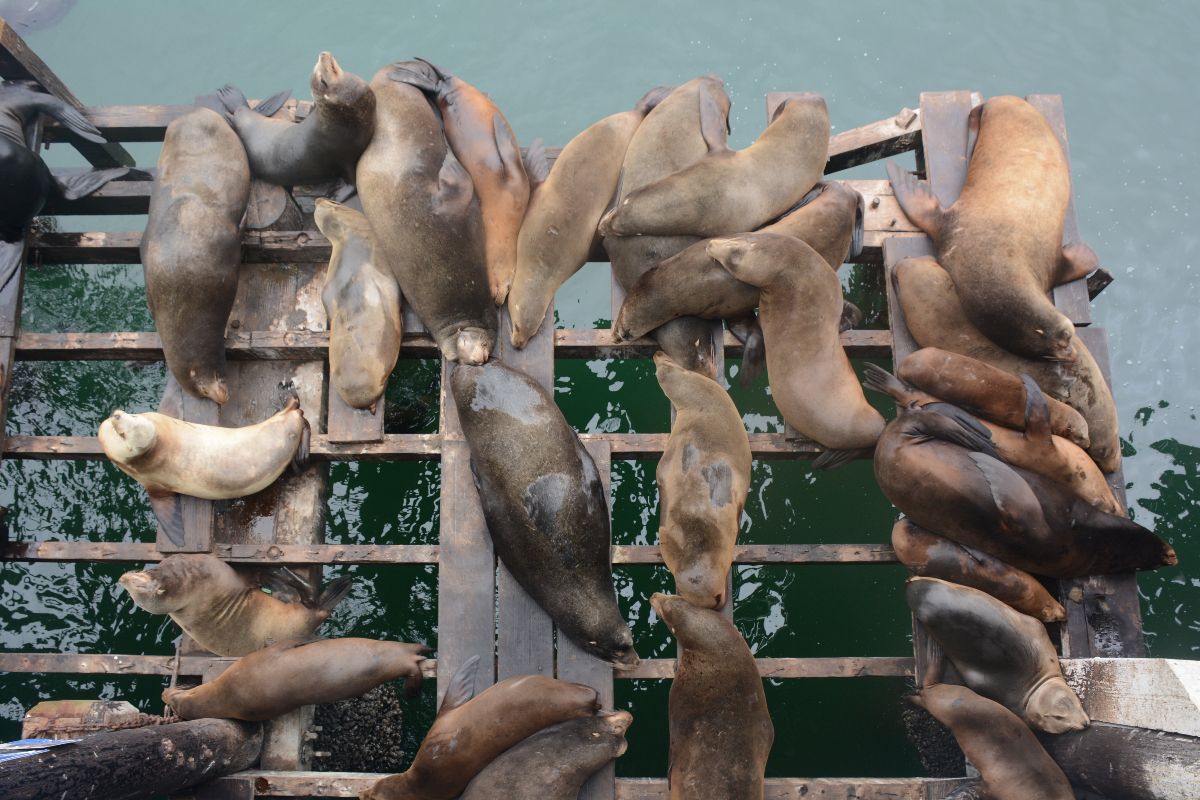 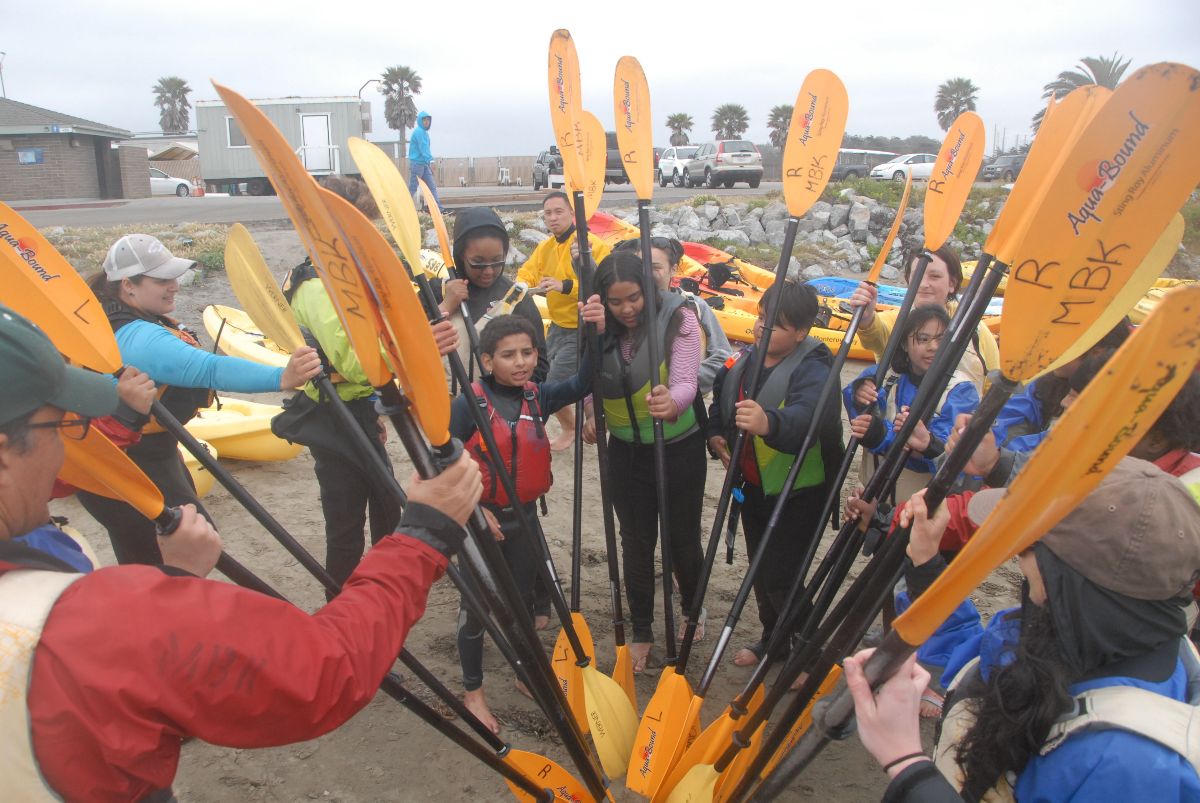 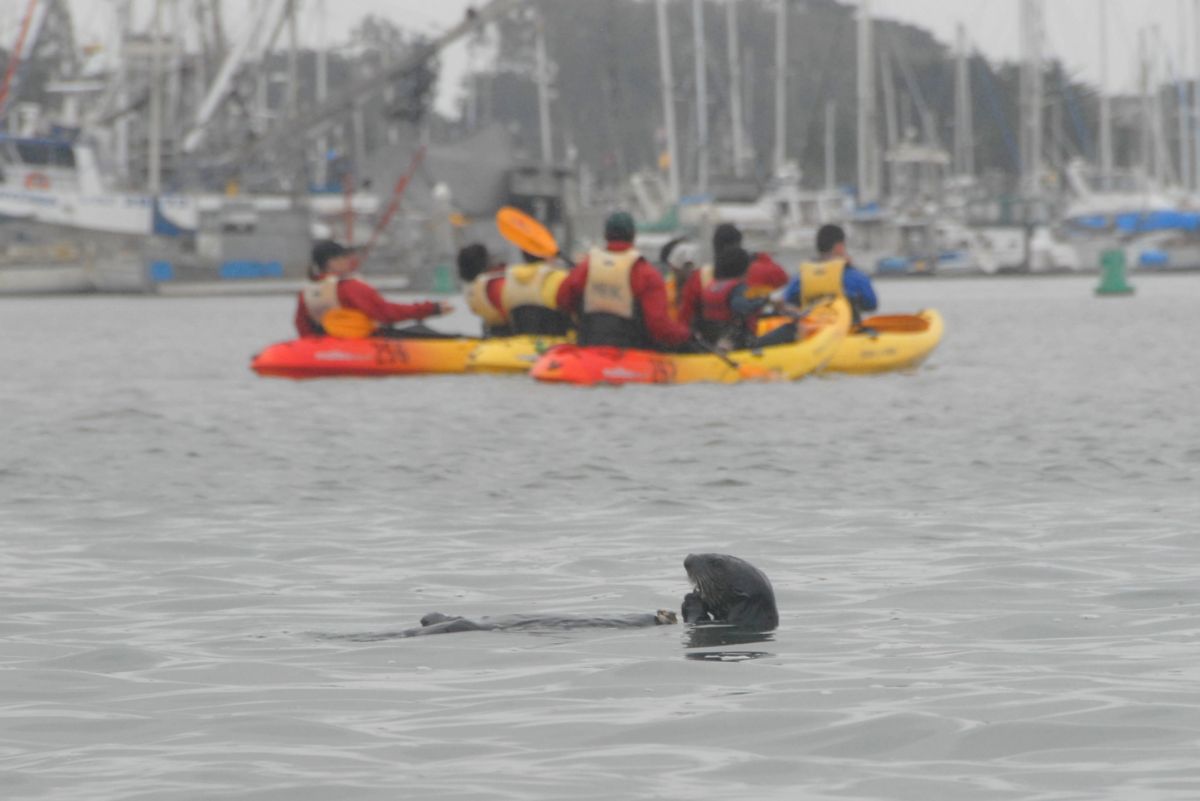 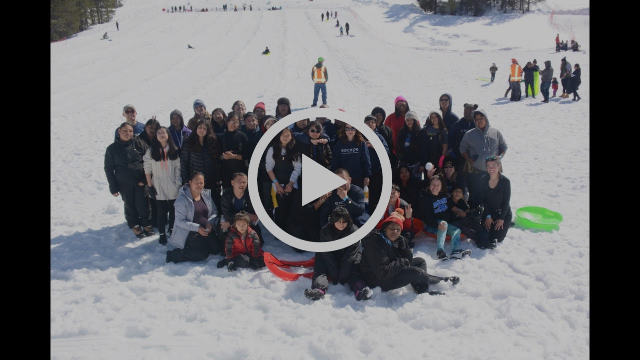 Here’s the video from the snow… 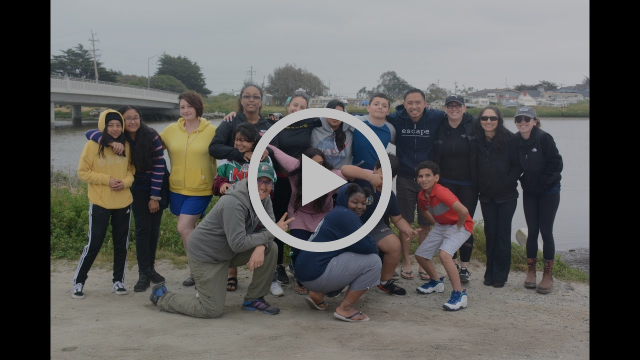